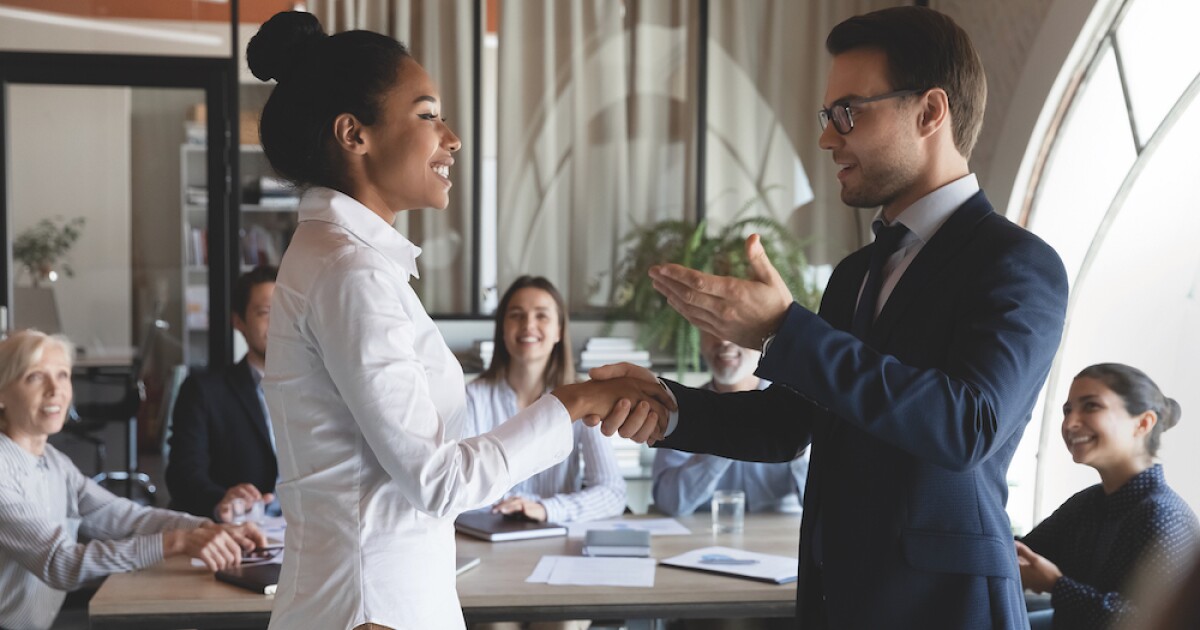 Let’s assume for a second that offices, microcosms of the real world, have always been anything but neutral spaces for people of color. Spaces that over time could sometimes feel like living too close to the radiation. That said, sooner or later it would take a toll.

But in 2019 we started to see some interesting movements. According to the US Bureau of Labor Statistics, before the COVID-19 pandemic, about 6% of the workforce worked primarily from home: 26% were white, 18% African American, and 13% Hispanic. As of May 2020, 48.7 million people, about 35% of the workforce, reported working from home in the past four weeks because of COVID-19.

I was one of the new remote workers, and the experience revealed an unexpected and previously unspoken joy: working, free from daily office interactions, let you focus stay at work. Without any other interpersonal craziness.

I had my first formative personal experience with remote work long before the pandemic. I have worked on several projects for a large international advertising company, improving the tone and approach of a global advertising campaign for a large telecommunications company. The copywriter job involved months of conference calls and emails. It went well. What I wrote made the telecom people forget for a second that they were telecom people and made them feel like rock and roll instead. So all round a win – and finally I was invited to a meeting with the CEO to talk about next steps and future projects.

However, when he entered the conference room, he was… surprised. Visible. A contact there later confided in me: The CEO had not expected me to be black. He told her that my race made no difference. I never worked for that company again either. his reputation. Not mine. I suspect it was the irreducibility of my physical presence—the up-close memory of my race—that got me the job.

But during the pandemic, when working from home became the norm, physical presence no longer mattered. In November 2021, I was hired as an Associate Vice President at a marketing firm. Six months earlier I had left a position as managing editor at a digital news and entertainment media platform called Ozy Media, where the worst boss I’ve ever had – also an African American – crashed the company and a spate of court and state lawsuits triggered fraud investigations.

I had imagined I was professionally toxic by association. During the interview process and on Zoom call after Zoom call, my future new colleagues assured me that this was not the case. They told me “a guy like me” must be in a place I’ve been, dare we use the word, loved?

This is always a good, albeit rare, sensation – but it hints at something more fundamental. There had been changes. Telecommuting came to the rescue. In real life, I’m 6-foot-1 and 220 pounds. On a Zoom call, I’m about 1 inch tall and the same width. Physicality: gone. In addition, I imagine that virtual work has also removed many of the other, unspoken barriers associated with cultural bias. What I would call the “othering factor”.

Is this what a performance-oriented work experience feels like?

I asked around. Sherman Wellons, the African-American owner of Inertiart Studio, a Los Angeles-based animation shop, told me — via Zoom — that his main reason he prefers to work from home is because he’s more productive. His second reason? Working online frees him. That means not having to be in the office where your presence can’t be reduced is just easier.

Projecting the right image for remote work is easy to do with props, he said. His hat comes off first, he told me, and he waved at the Black Panther pajama top he was wearing. “Yes. I would trade that for a shirt,” he said, smiling. And for them piece of resistancehe added horn-rimmed glasses. not-Recipe, Clark Kent style.

Then he waved. A flourish and a “Ta-da!”

“This is my ‘make-people-comfortable’ outfit,” Wellons said.

Face-to-face encounters in offices have consistently demonstrated the unchanging reality that the marketing industry is 88% white and only 2% black, according to a Marketing Week 2020 survey. Wellons always felt his physical presence was something his mostly white peers had to “get used to.”

Online, with a little dress up, he had more control over the customization.

Shanda Wilson, a 41-year-old African American, founder and CEO of a Washington, DC-based digital services company called INSHIFT, said she prefers remote work for similar reasons. She is more productive online. and She’s an introvert for whom “the office might not really help,” she told me. “For many different reasons. However, working remotely, I’ve seen some people really step up.”

What kind of people?

“People,” according to a November survey of 10,737 knowledge workers by the workplace research consortium Future Forum, indicated that they prefer remote work to office work.

With white male knowledge workers now most likely to be in offices and less likely to work virtually, the survey also points to the double-edged nature of remote work. Working from home helps people of color avoid certain pitfalls, but it also excludes them from the benefits of proximity.

As some of us now voluntarily return to office work, physicality – and its differences – are things we are still concerned with, directly or indirectly.

We hope for more high-performance American jobs. Until then? I catch you on Zoom.

Eugene S. Robinson is a writer and associate vice president of marketing content at WongDoody, a marketing firm. This article was created in collaboration with the Zócalo Public Square.