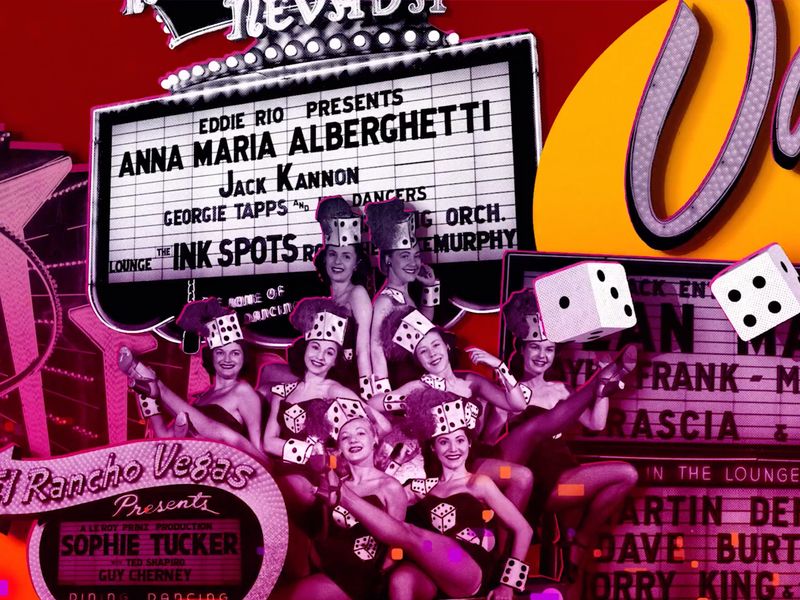 Nussbaum became the first female chief creative officer in Havas’ North American creative network in March 2021 and is now the first person to hold this dual role. In addition to her current responsibilities, she will expand her day-to-day duties to include agency leadership responsibilities such as strategic oversight and guidance.

“Former Havas Chicago President Nikki Laughlin left the agency in the fall of 2021,” Nerlich said. “With creativity at the core of Havas, Myra has acted informally as agency head, working closely with myself and Village executives to ensure network synergy and collaboration. This organic leadership style convinced us that Myra is the right person for the new dual role.”

Johanna was tapped as the leading global agency for S&P Global, which provides credit ratings, benchmarks and analysis for capital and commodity markets. The agency will launch the company’s first global branding campaign later this year based on a new strategic foundation for the company. “We are excited to be S&P Global’s partner in defining the next phase of growth. This company has such a profound impact on all of our lives, from the indices that underpin retirement accounts to measuring the impact of progress toward sustainable goals,” said Lisa Clunie, co-founder and CEO of Joan.

Wonderman Thompson promoted Tony Weber as Chief Data Officer of North America. Weber first joined the agency in 2017 as a principal consultant, where he led digital transformation initiatives. He took up his new role at the end of 2021.

Global talent agency UTA has brought Lindsey Wagner as the first Chief Diversity Officer. Prior to joining the company, Wagner was Senior Vice President and Head of Diversity, Equity and Inclusion, North America at Ketchum.

brand citizen, a purpose and impact consultancy that emerged from 72andSunny, has named Lauryn Nwankpa as the new co-executive director, replacing Elisha Greenwell, who left the agency to pursue new opportunities, according to a spokeswoman for 72andSunny.

digital agency paradigm shift has appointed Elizabeth Ross as the new CEO, replacing the agency’s co-founder, Morgan Stewart, who will take up a new position on the Shift Paradigm board of directors. Ross was most recently Chief Marketing Officer for Bright Health Group. Prior to that, she was CEO of the Periscope agency in Minneapolis.

Based in Los Angeles observatory named Brenden Shields Shimzu as its first president and chief operating officer. Shields-Shimizu was most recently CEO and head of the brand team, where he worked for Chipotle, Marriott, AB InBev, Bonobos, Netflix and Nike, among others. His previous position will be filled by Caroline Doyle, who currently oversees the agency’s Netflix and Treasury Wine Estates accounts. The agency has also tapped Hunter Leigh Hall and Ben Majoy for new roles as creative directors.

The Singapore Tourism Board appointed Publicis Groupe to cover its integrated creative and media account with a brief to revitalize tourism after the pandemic. The team, made up of creative shop BBH, media agency Zenith, integrated marketing agency Digitas and production platform Prodigious, will manage the account as a Power of One team called Power of One [email protected] Teams from WPP’s VMLY&R, Havas’ BLKJ and Omnicom’s BBDO are also said to have bid for the deal, which is valued at $73 million over five years. Omnicom’s TBWA was the incumbent.