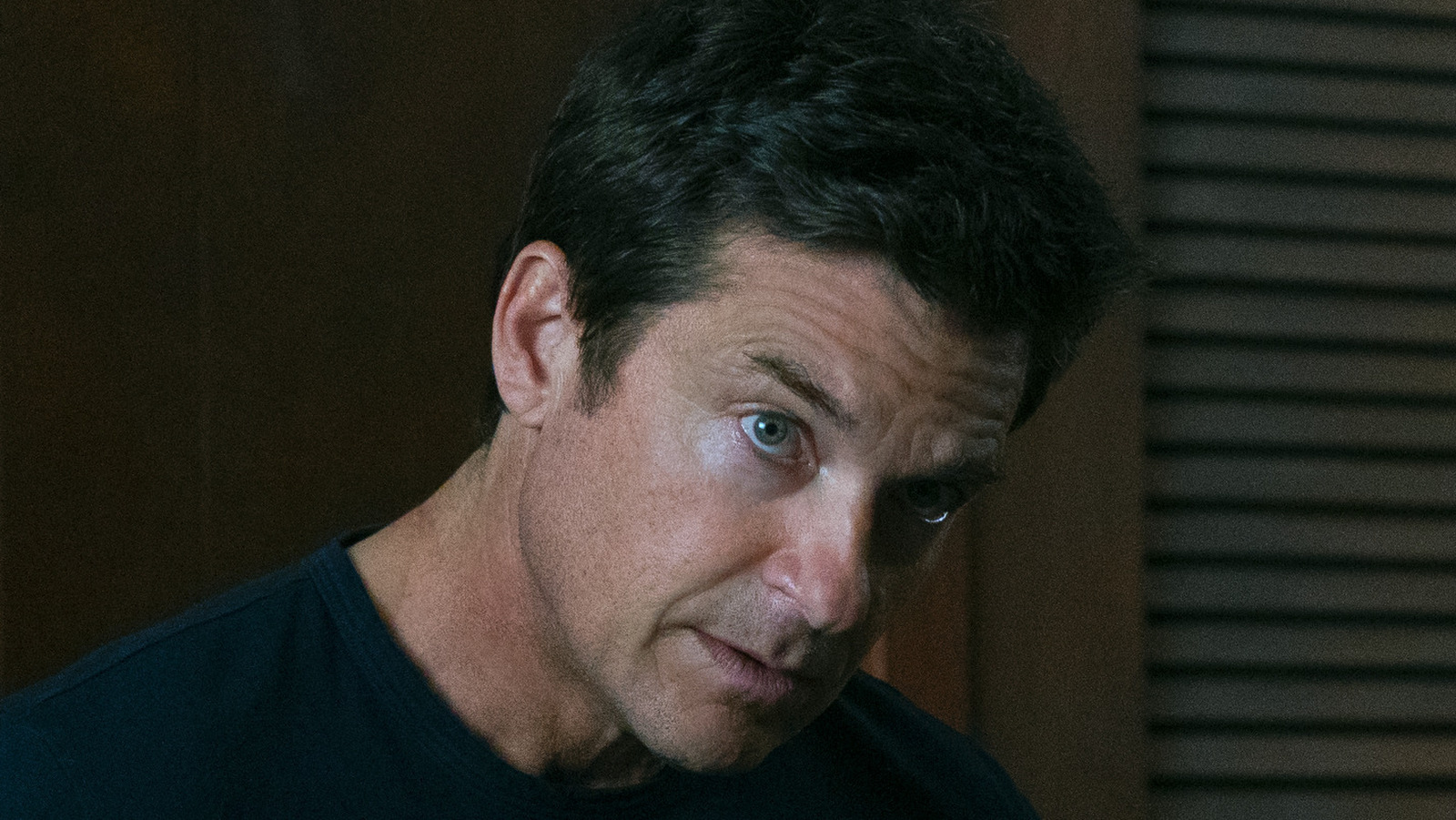 In the long run, “Ozark” might be full of drug lords and look-alikes, but one fan felt key elements in the series pushed it into territory that made it worth hiding behind the couch more than anything. Throw your thoughts in a Reddit thread, u/LCD202021 asked“Is it just me, or does ‘Ozark’ feel like a horror movie at times? I’m not sure if it’s the lakefront property or the really dark ambience.”

It’s a fair comparison given the intense cold and constant shade of blue that floods the city the Byrdes have moved to. This steely ambience from cinematographer Shawn Kim creates a chilled atmosphere to sink into. But as much as the imagery in “Ozark” is enough to raise some hairs, it was the slow and edgy music that accompanied some of the shows most intense scenes. u/Tsun-shining chimed in and said, “Don’t forget the spooky music playing that sounds like heartbeats.” For that, audiences can thank Danny Bensi and Saunder Jurriaans for bringing that eerie element to an otherwise very real crime drama.

Interestingly, it was a tone they were able to tap into at the request of Jason Bateman and showrunner Chris Mundy, which they applied to another of the former’s television projects that was far more intent on scaring audiences.

The 9 best green paint colors that designers keep turning to