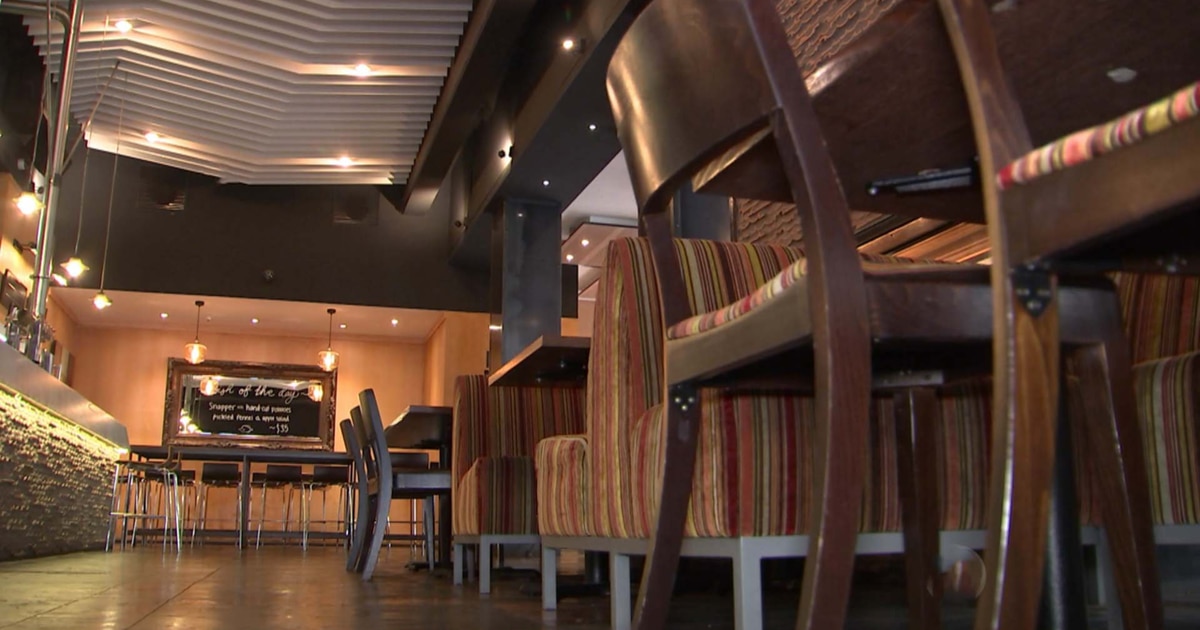 Businesses have been suffering from the protest in Wellington CBD for weeks and now it’s over and they desperately want their livelihoods back.

Alan Roberts of Wellington’s well-known tapas bar Avida said revenue had fallen 60 percent over the past three weeks because of the protesters.

“It’s going to be a difficult choice of words, but we’re bleeding to death,” Roberts said as he stood in his nearly empty restaurant around noon. Normally on a Friday at this time the place would be full.

“On Wednesday, when all the rioting happened, we had to close at seven. We had bookings, we had people eating, we had people drinking and we had to apologize guys, we have to kick you guys out.”

He says he closed the restaurant early for the safety of his staff and his customers. He was concerned that the riots would escalate to other nearby streets and their restaurant could have been attacked, as were other buildings that day.

Another hospitality business spoken to by 1News said it had been closed for nearly four weeks since the protests began.

“It was awful, it was upsetting,” says Liz Means of the Home Cafe, which is on Molesworth Street, right in the heart of the protesters’ encampment.

She’s looking forward to turning her closed shield into an open shield.

“I’m kind of still in a little bit like, ‘Er, really? did it happen?’ but I think it’s going to be fantastic and I know all of our employees can’t wait to get back to work,” she says.

In the streets, the clean-up continued on Friday after the chalk was washed away on Parliament’s steps, normalcy now seems to be returning to the capital.

Police are removing the nearly 70 concrete bollards that have been put in place and access to the bus depot, Hill and Aitkin streets will be restored, but lower Molesworth Street will remain cordoned off.

While there are concerns some protesters may return this weekend, others have told 1News they are ready to go home.

One protester, who was camping in Mahanga Bay and asked not to be named, said: “We’re trying to go home but we can’t go home right away, some of us have to catch ferries. It’s like an instant eviction. We were just splinters, so they’re all just blown by the wind wherever they are. I don’t know what they are planning, we just wanted to go home.”

She is disappointed that Jacinda Ardern has not communicated with them and says there is no point in protesting in their hometowns now as the Prime Minister’s mandates already announced will end soon.

But expecting some protesters could reconvene outside Parliament, police said Wellingtoners could expect a highly visible police presence downtown over the weekend.

Your guide to 11 flowering trees in Texas