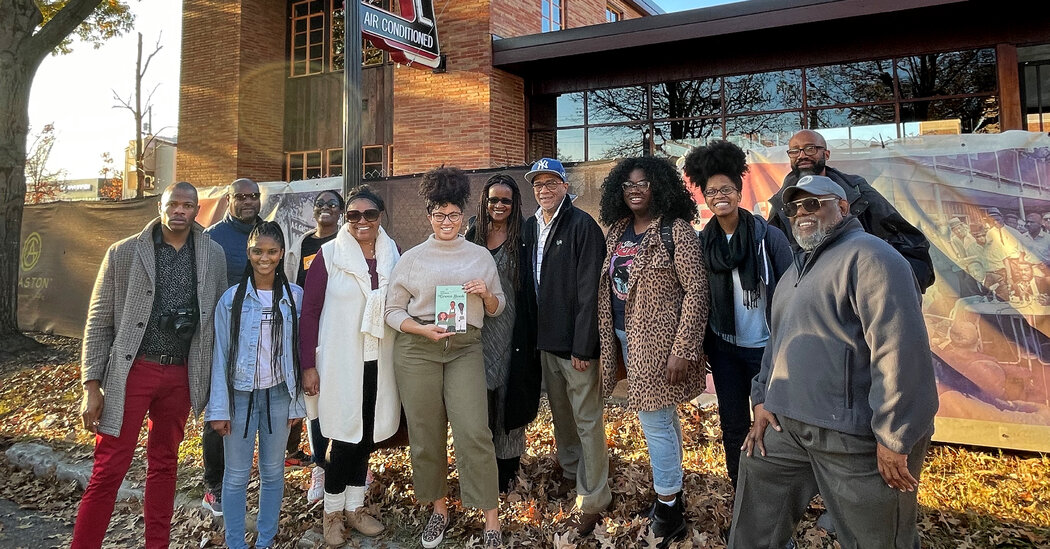 Tour operators aim to promote diversity through training and funding

Pathways is a community effort – initial investment came from the TreadRight Foundation, the non-profit arm of Travel Corporation, and funds are managed by non-profit organization Tourism Cares. New York City-based TripSchool, which creates online and in-person courses for tour guides and tour operators and launched a diversity initiative last year, is providing the curriculum.

“It’s an open secret that when you look around at conventions, hiring conferences, or even internally among company employees and independent contractors, you don’t see much diversity,” said Mitch Bach, chief executive of TripSchool. “There are many diversity initiatives out there, but this has never been seen before in group travel.”

Other group travel organizers are also making strides: Intrepid Travel launched a new marketing policy last year that includes a range of inclusiveness pledges, including ensuring at least half of its partner creators and influencers are Black, Indigenous or Black; Companies like Outdoor Afro encourage the black community to connect with nature.

And adventure cruise outfitter Hurtigruten Expeditions has set up a six-member Black Traveler Advisory Board that offers each member a $5,000 advisory fee and a matching donation to an organization of their choice that supports Black travelers. In February, the group traveled to Antarctica together, where they held sessions on marketing and investing in black travelers.

While these may be the first mainstream organized efforts to address the lack of diversity in group travel, black tour guides have operated amid a growing black travel sector for decades. Black travelers in the United States spent nearly $130 billion on domestic and international vacation travel in 2019. However, black travelers face unique challenges. Tourism marketing agency MMGY Global reports that black travelers weigh heavily in terms of both safety and representation.

“It’s not that black tour guides aren’t there, they just don’t get the recognition they deserve,” said Martinique Lewis, a diversity travel consultant who serves as president of the Black Travel Alliance, a nonprofit organization founded in 2017 was founded in 2020 to hold travel brands accountable for their diversity and inclusion claims (she is also a member of Hurtigruten’s Advisory Board). “They’re not the ones that put the travel publications on their big list, and they’re not the ones that use destinations when you go to their website. But there are several tours around the world that offer a different narrative than one with a European backdrop.”

Tashieka Brewer, a New Jersey-based publicist, began summarizing many of these tours on a website, Pink Girls Run The World, after becoming frustrated with her own group tour experiences, including hearing a fellow traveler on a New Orleans plantation tour ask if African Americans were actually kept as slaves. She also links to Airbnb posts, restaurants and hotels recommended as welcoming to black travelers, and blogs about her own travel experiences.