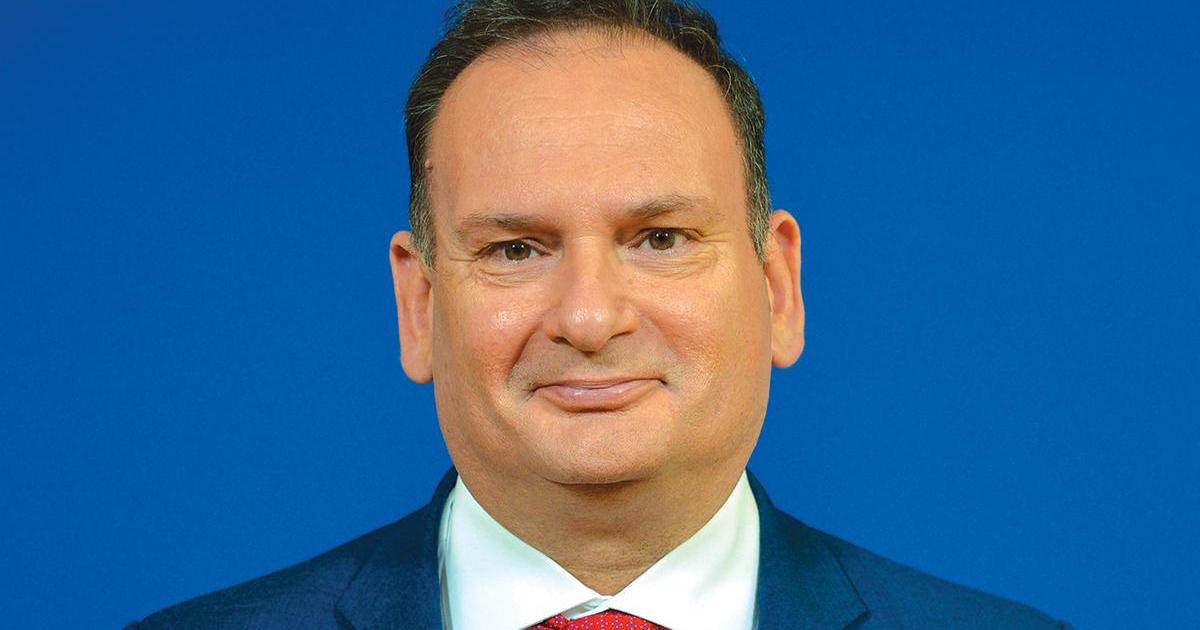 I’m sorry David Thake is leaving politics. But he had to. With the simple practical rule that a politician should not survive a scandal that is in the press for six days, Thake had to accept that the tide was overwhelming him.

The six-day rule is neither moral nor ethical. It has no normative value at all. It’s a guide for Spin Doctors, whose job requires them to leave their moral compass outside the door. Faced with a fire, Spin Doctors are expected to put it out. The firefighting metaphor can be expanded somewhat. When fighting a forest fire, the fighters set a goal. If the fire is too strong for that target to defeat, the strategy isn’t to put it out, but to control it as it runs its course.

In no case would the accumulated sales tax owed by Thake’s company be ignored or talked away. I can’t blame him for trying. Finally, and I suppose this is what bothers him most, what the public cares about is surprising. The level of acceptance of a politician’s shortcomings is not objective. The line they must stay behind is curved.

As a rule of thumb, the public is more lenient towards Labor politicians. It’s the destiny of nerds, I suppose. The teachers expect the worst from the backsliding hooligans who sit at the back of the class and cause all sorts of trouble. Every little offense from the good guys sitting up front is compounded by disappointment.

It is absurd to equate a private holding company’s improper administration of tax returns with millions in unsolved assets, uncovered offshore secret accounts, and back-and-forth deals financed with bribes and backed by murder. It’s just as preposterous to think that anyone who comes forward to criticize any of this can survive the exposure of their own vulnerabilities.

I recently read Mary Beard’s extraordinarily witty and succinct History of Ancient Rome, and one of the things I learned from her is the etymological relationship between the word “open” (as in honest, clean, and transparent) and “candidate” ( as in someone running for public office).

People running for public office in ancient Rome starched their togas in bright white to shine at their best. Candidus is Latin for white. In Shakespeare’s play, Marcus Andronicus, tribune of the people, invites his brother Titus to replace the recently deceased emperor. “Then be Candidatus and put on (this white and unblemished jewellery) and help make headless Rome a head.”

Is anyone white and spotless? No. Does anyone who neglects accounting or uses the VAT collected as an overdraft for their business deserve to wade in hell with those guilty of theft and simony? Neither.

But it’s something we can hope politicians representing us will work hard at, scrubbing their togas white to look like they’ve made an effort to get their personal affairs in order, to set a good example for to be the ones they claim to preach to.

In his bid to survive, Thake wondered aloud if the anger with which his companies’ tax woes were met, and given that his violations were “normal” for a typical midsize company, meant that no one could run their own business or allowed to serve in Parliament.

That raises many questions.

Is it really normal for companies to be so lazy about filing their annual returns? Is it really part of the system for corporations to step into the taxes they collect and make public authorities wait until they feel more comfortable passing on the taxes already collected to consumers? If it’s so ordinary, is it acceptable? Shouldn’t we expect politicians who are familiar with this reality to work to change it?

Is “normality” an indication of acceptance? After all, Joseph Muscat defended Keith Schembri’s corporate network in offshore tax havens as “normal for a corporation,” essentially justifying tax avoidance, if not tax evasion. Was that acceptable? For the avoidance of doubt, my answer is no.

But then there are downsides to this set of questions.

Do we want our MPs to spend their time wrestling with the slingshots and darts of the outrageous fortunes of their personal affairs? Didn’t we hire them to make laws and watch over our government? Surely that should take all her time. My answer to Thake’s bittersweet musings then is yes, politicians should go out of business when they are elected MPs and please do that job for us full-time.

I will make one final point on this. Not that I’m suggesting it should stop us from holding politicians of all stripes accountable and expecting them to leave if their toga is found muddy, but let’s not be the naïve.

Consider that Thake stopped swimming against the tide because he or his group or both were sensitive to the six-day rule. In contrast, consider how long Schembri and Konrad Mizzi and Muscat swam against the tide after the Panama Three were uncovered, nearly four years that have proved so devastating for that country.

While we’re rightly let down by the imperfections of the near-perfect guys up front, let’s keep the giggling villains in the back in perspective, shall we?

Independent journalism costs money. Support Times of Malta for the Price for a coffee.