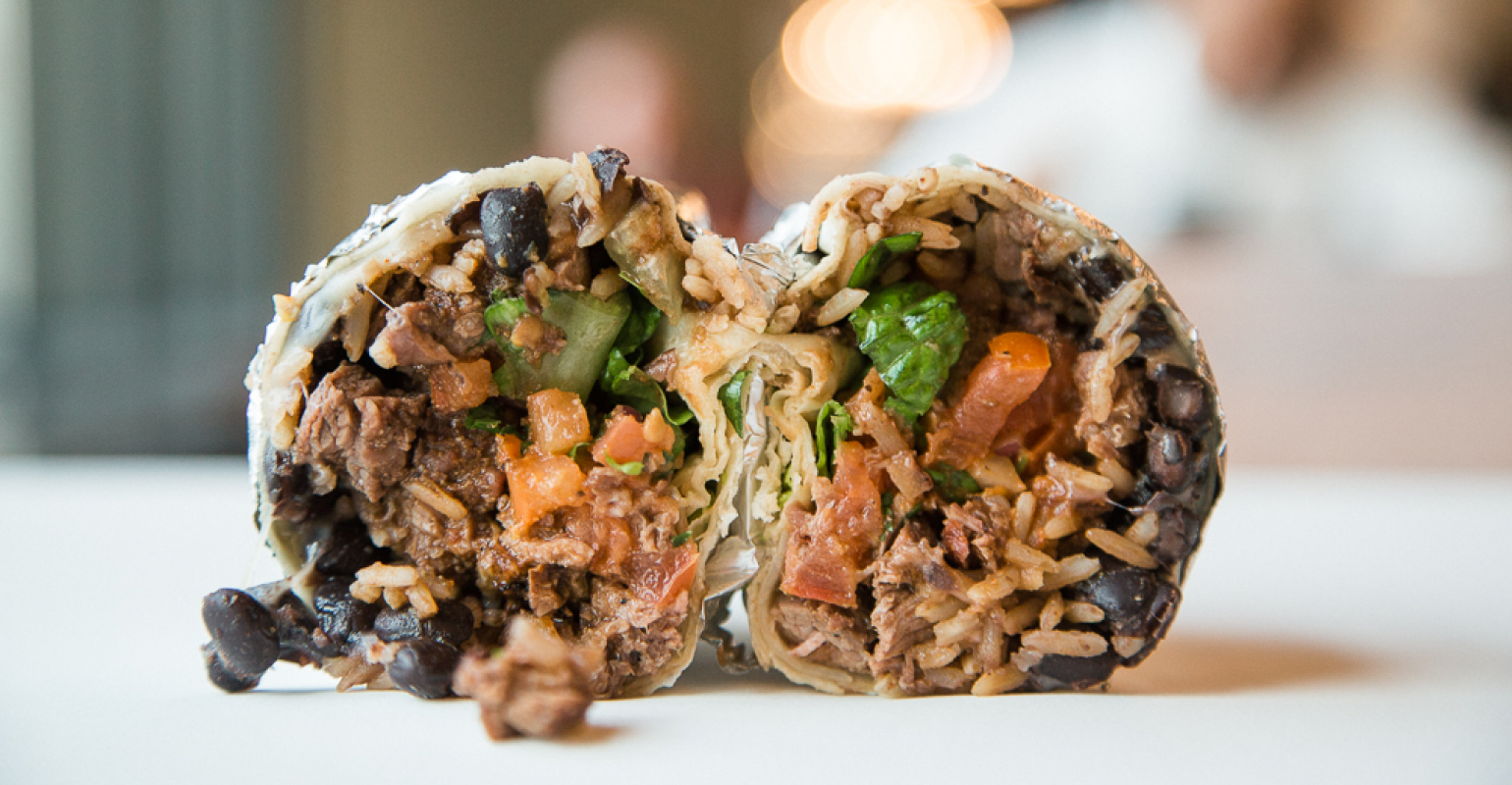 New York City-based fast-casual chain Dos Toros is facing charges of mismarketing in a lawsuit alleging that the pork and chicken used in the burrito concept were not raised naturally and humanely as advertised.

Dos Toros prominently states in restaurants that chicken and pork are “raised naturally and humanely,” but the complaint describes practices by suppliers Clemens Farms and FreeBird that constitute cruelty to animals and says the animals are under “unnatural” industrial standards Confined and raised conditions did not include access to the outside.

Citing incidents in 2018, the complaint says the US Department of Agriculture shut down operations at a Clemens slaughterhouse for “egregiously inhumane treatment” of a pig that was shot three times while fully conscious with a captive bolt gun . The pigs were also beaten by workers, pulled by the ears and injured by an automatic gate, the complaint said.

The FreeBirds battleline had also documented cases of cruelty, in which birds were said to have broken and bloody wings, been boiled alive, or been stacked on top of each other and suffocated, the plaintiff alleged.

In a statement, Dos Toros officials said: “We have not yet received the lawsuit, but we have recently been made aware of their allegations, which we take very seriously. We are conducting a full investigation into the claims in the lawsuit and will have more to say at the end of that investigation.”

According to the USDA, a product labeled “natural” contains no artificial ingredients or added colors and is minimally processed. A number of large restaurant chains, from Burger King to Chick-fil-A, are promoting meat raised without antibiotics or added hormones.

The conditions under which meat is raised are receiving increasing attention in the restaurant world.

Investor Carl Icahn, for example, bought a small stake in McDonald’s and reportedly pressured the chain to force suppliers to stop using cramped pregnancy boxes. According to Reuters, Icahn has endorsed a McDonald’s executive nominee who plans to get the fast-food chain to address other sustainability issues, including the use of antibiotics in cattle raised for beef.