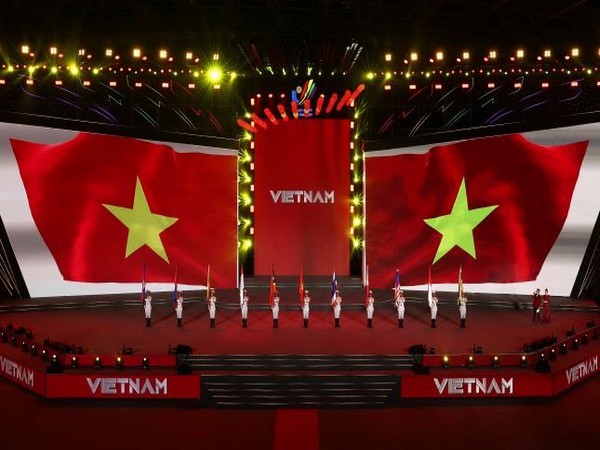 Ho Chi Minh City [Vietnam]Oct. 31 (ANI): Vietnam’s Ministry of Public Security said Saturday the sudden deaths of some defendants involved in the alleged financial fraud involving the head of ‘Van Thinh Phat Group will not affect the investigation , reported VNExpress International.
Ministry spokesman To An Xo said the decision to open an investigation into the case was to ensure that the law was being followed and that the business was operating properly.
Earlier on Oct. 8, Truong My Lan was arrested on suspicion of financial fraud as the country stepped up its long anti-graft fight, The Strait Times reported.
Truong My Lan has been accused of illegally issuing bonds to raise trillions of dong (tens of millions of dollars) from investors in 2018-2019, Vietnam’s Ministry of Public Security said in a press release published Oct. 8.
Xo gave more details on the investigation, saying certain people involved in the case had “sudden deaths,” which caused some investigative difficulties. However, the case will eventually come to light and justice will be served.
“Key leaders in the Communist Party and government, when briefed on the case, all agreed it would be difficult but must be dealt with. The more difficult it is, the more resolutely we deal with it,” VNExpress International quoted Xo as saying.

Alongside Lan, Truong Hue Van, 34, CEO of Windsor Property Management, Nguyen Phuong Hong, 38, assistant at Van Thinh Phat, and Ho Buu Phuong, 50, former chairwoman of Tan Viet Securities and former deputy finance director of Van Thinh Phat, were appointed also arrested.
According to VNExpress International, they allegedly scammed a number of people to abuse trillions of dong in 2018-19.
Earlier, the Singapore Post reported that the unnatural deaths of three senior executives at Van Thinh Phat group in early October 2022 sparked speculation about a Chinese connection in the fraud case.
Vietnamese authorities believe that the three people belonging to the Van Thinh Phat group were eliminated by Chinese spies to save Lan as they had evidence of all their misdeeds.
There are also rumors that the death of former Vietnamese President Tran Dai Quang was also linked to the Chinese. Tran died in office of President in 2018. Apparently, he received a billion dollars as a bribe from Lan, but he did not advance Chinese interests.
According to senior doctors handling his case, no tests could show what illness he had and it appeared to be a case of poisoning, the Singapore Post reported.
Considering the sensitivity of the case, Vietnamese authorities have banned media outlets from publishing this story, attributing the deaths to natural causes. It is a well-known fact in Vietnam that there is a strong network of Chinese spies and almost all important facilities are infiltrated by these agents who are not afraid of extreme actions like poisoning the opponents. (ANI)