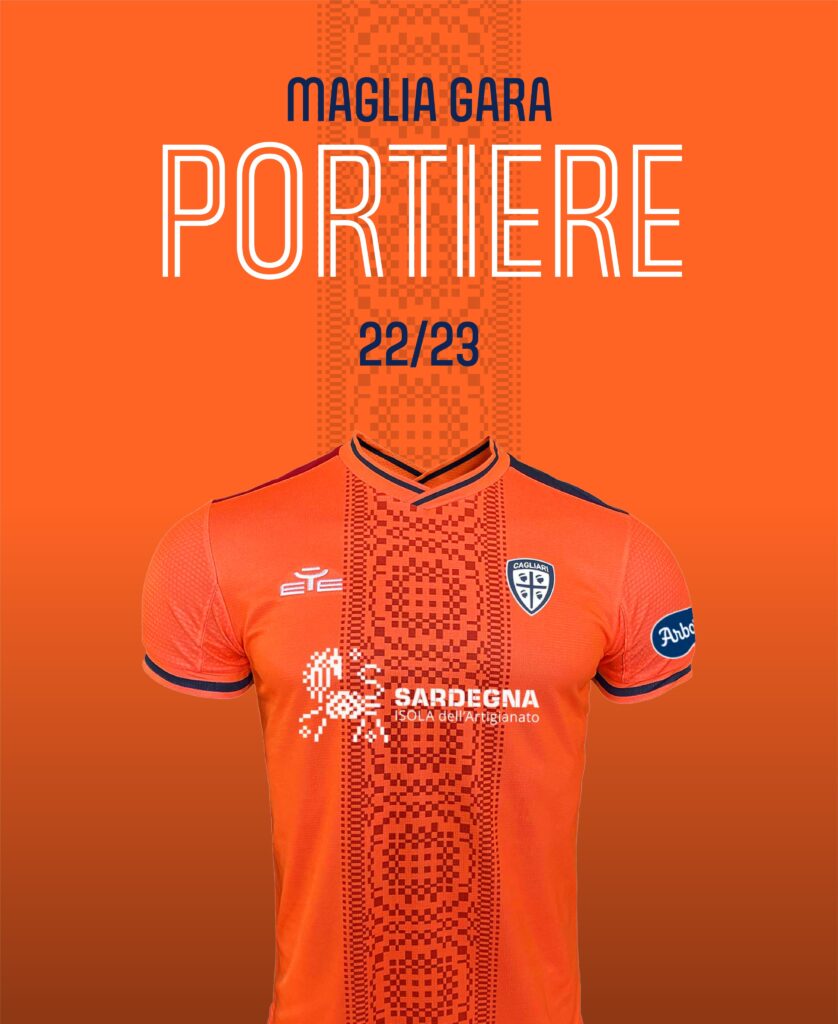 After two years at adidas’ side, Cagliari just launched their new jerseys, which are made by the club’s new kit supplier EYE Sport.

At the end of a very complicated season, Cagliari finished the Serie A championship in 18th place, tantamount to relegation to the lower tier. For 2022-2023, the club therefore return to Serie B, almost six years after leaving them. The club has also changed its technical partner.

After two years of collaboration with adidas, the Italian club is committed to a brand that is still little known in the world of football. EYE sports and for a five-year contract. The opportunity for this Italian equipment manufacturer to get a little more foothold in this world where competition is very strong.

For this first year of the partnership, EYE Sport has designed very interesting outfits for the club. Realizing swimsuits that combine simplicity and tradition of the island of Sardinia, the result can only be successful.

The home kit features two large vertical stripes embossed with red and blue. The V-neck has golden inserts, which are also present on the sleeve edges. A subtle Pibiones graphic can be seen on the front of the tunic, at chest level. This is a traditional weaving technique. In addition, on the inside of the sleeves at the hem there is a ribbon commemorating the year of the Scudetto’s historic victory in 1969-70. This ribbon is present on the club’s three jerseys. 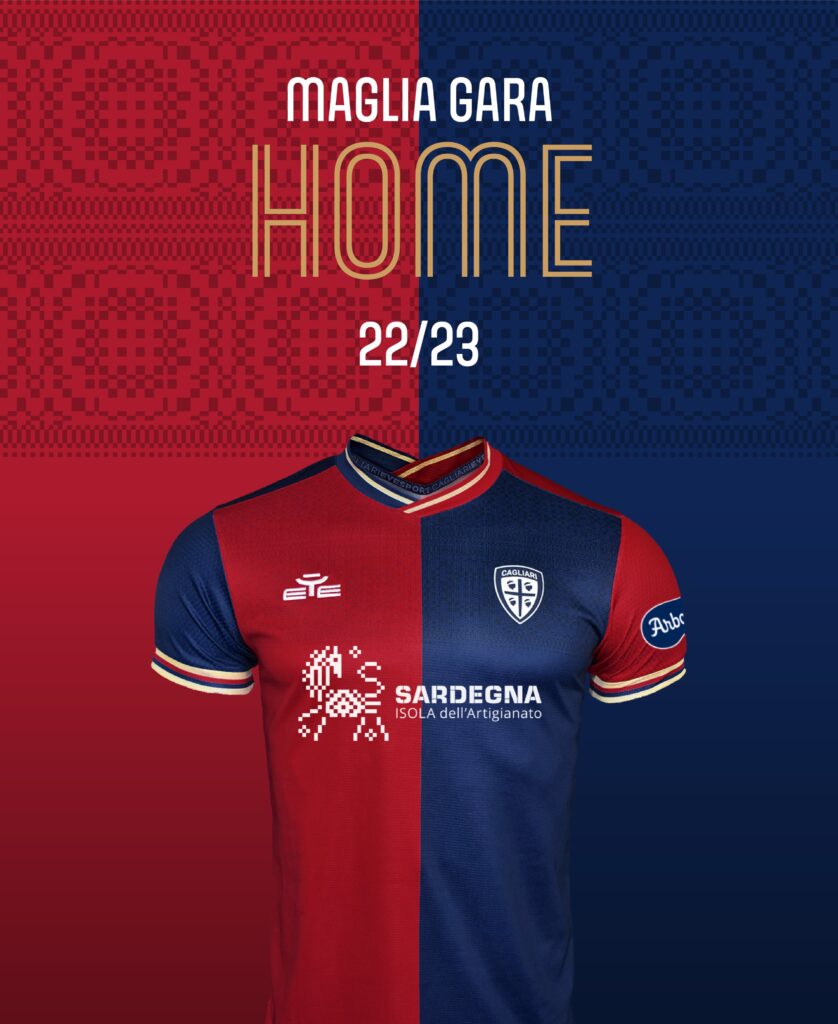 The mainly white away kit has small pops of color on the shoulders. In the center of the collar, on the front, there is a small blue triangular piece with the gold logo of the 4 Mori (these are the 4 heads on the Sardinian flag). Furthermore, the entire kit is covered with the writing “Cagliari Calcio”, created with the typographic font Bàttoro, designed by an artist from the island, Stefano Asili. 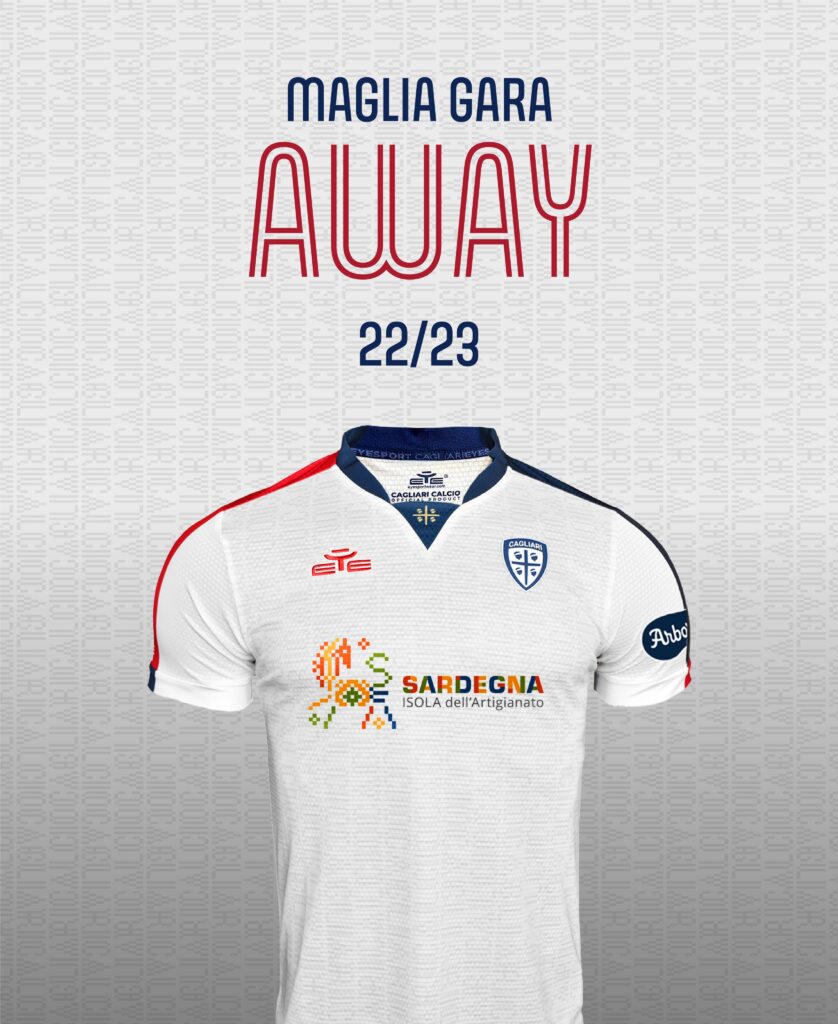 Worn by the players during a friendly against Strasbourg, the Cagliari third shirt is said to be original. Using the color code of the logo Sardinia, The Italian label used blue, green and yellow. A mosaic look was created on the entire outfit. The V-neck has a deep blue color, which is also applied to all logos. Original and successful. 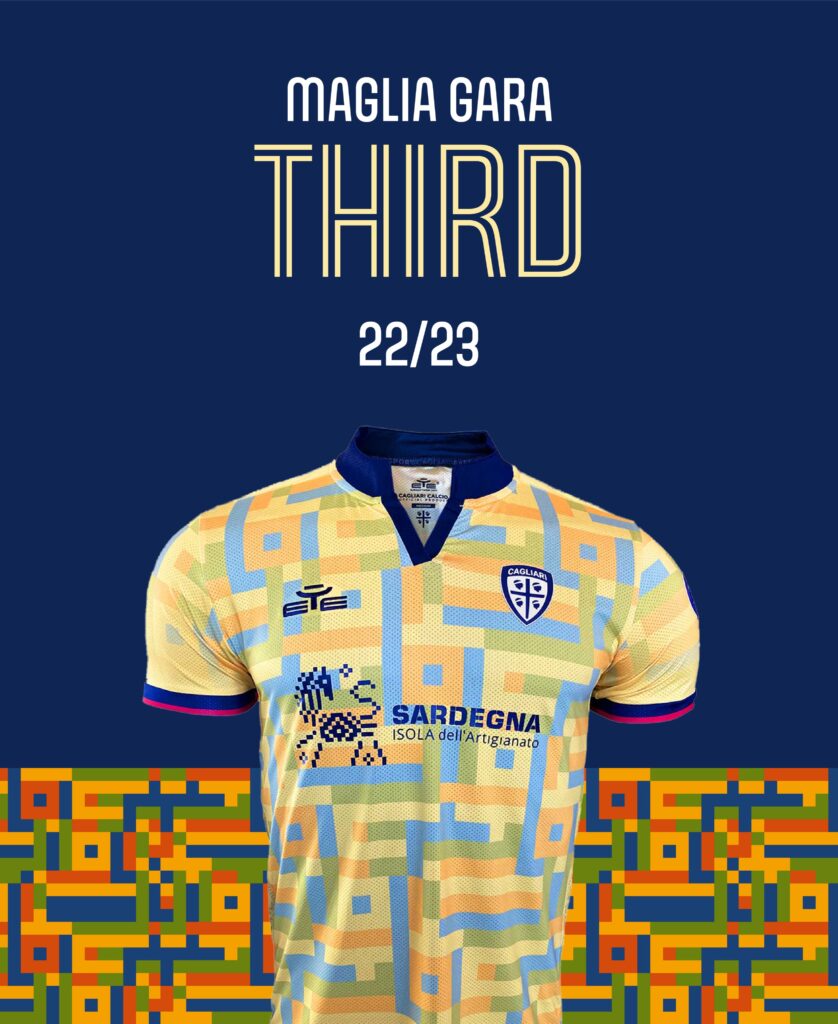 Who is EYE Sport?

EYE Sport was founded in 2006 by former professional player Alessandro Riu. Based in the city of Cagliari, the brand is still little known in the professional world. On the other hand, the brand, which is more popular in the amateur and semi-professional sector, supplies volleyball and basketball clubs in Italy. The brand is also a partner in Greek football and has recently signed Chievo Verona and Cagliari in Italy. Will the brand achieve as impressive a rise as Castore? We can only wish him.

Plant a garden all summer long, but watch out for watering – Chicago Tribune