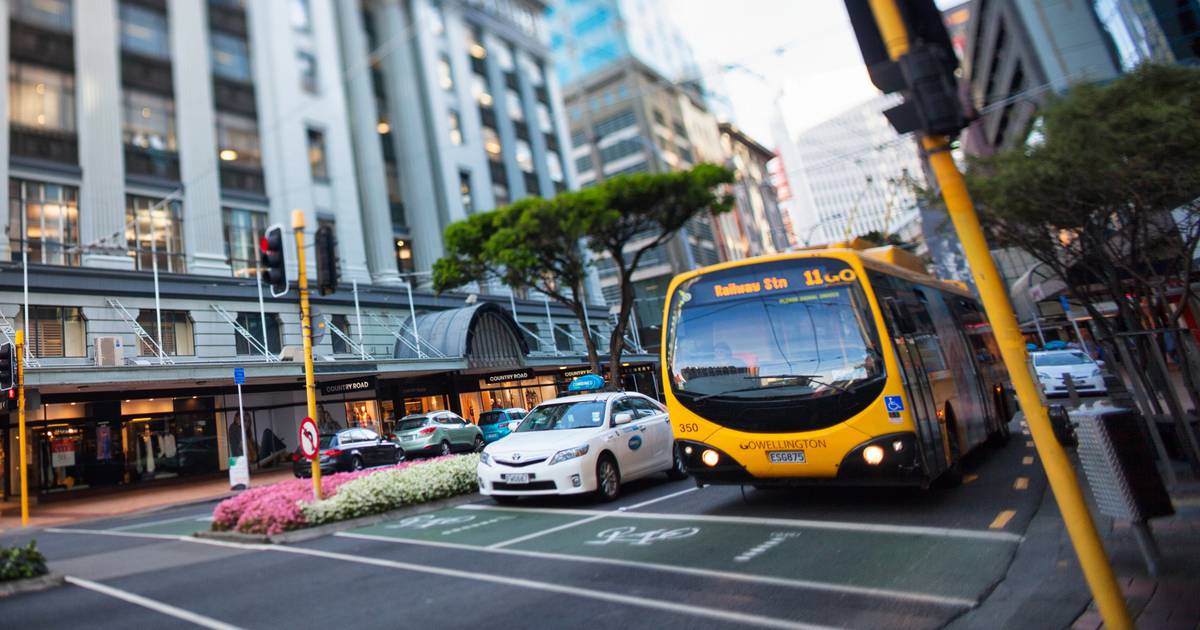 The government’s decision to halve public transport costs for three months from April 1 is being welcomed by stakeholders as a “great opportunity”.

The decision, announced by Prime Minister Jacinda Ardern on Monday, comes amid pressure over the high cost of living for Kiwis.

Among the sweeping changes to lower transport prices is the government’s cut in fuel taxes as the price at the pump skyrockets.

The fuel tax cut went into effect at 11:59 p.m. Monday evening, and public transport fare cuts will begin on April 1.

READ MORE: What you need to know about fuel tax and public transport cuts

Free Fares, a campaign by the Aotearoa Collective for Public Transport Equity, spokesman Ryan Hooper-Smith said he supports the decision.

“This is a clear indication that the government believes that public transport can be part of the solution to rising living costs and we hope they do more under the 2022 budget.”

He says it’s “a great opportunity for New Zealand to see what cheaper public transport can do for all of us”.

“As we live at a time when climate change is an urgent issue, we all need to work towards modal shift and reducing our emissions. If that gets more Kiwis to use public transport, that’s a great achievement.

“It should also provide us with some useful data to see how lower public transport fares increase passenger numbers, which should hopefully support the push for free fares.”

Hooper-Smith also says free or cheaper public transportation would be cheap for the government.

The government says it will put money into the transport fund to ensure promised projects can go ahead. It is estimated that the fuel tax cut will cost $350 million and public transportation costs between $24 million and $40 million.

“It is very clear that providing public transport for free is an incredibly cheap option for the government, especially compared to other relief efforts, and we call on the government to extend this permanently to those who need it most – those under 25 , tertiary students and community service cardholders.

“A move like this will create significant differences for these groups in the long run and help avoid hardship three months from now when prices start to rise again.”

As for the commuters themselves, Hooper-Smith urged Kiwis to seize the opportunity and make the switch.

“We want as many people as possible to use cheap public transport in these three months.

“Instead of driving to go shopping, take the bus. Instead of driving into town for dinner, take the train. It’s super easy to switch to public transport and you’ll probably save money during this time as it’ll be significantly cheaper than the fuel and parking costs you’ll have to pay alternatively.”

But another interest group thinks that the government, and particularly the councils, should do more to market the benefits of public transport.

Jodi Johnston of the Campaign for Better Transport told 1News that as patronage has waned amid the Covid-19 pandemic, now is the time to lure people back.

“The timing (of the announcement) is great, I mean if the case numbers keep going down the way they are and our cities and towns reopen in April that’s almost such a nice line in the sand.”

Johnson hopes the government’s move will both lure people back and entice new people to try public transportation, such as buses or trains.

“It’s great, it was unexpected, it was a big surprise, it’s great that the government is quite boldly announcing a 50% fare reduction.

“We just hope that people will take this opportunity, if they were previously commuters, to get back on the bus or train once things have returned to some extent to normal, if they have never been a user or have been in the past tried and maybe for one reason or another they just got stuck, just try it, try it, maybe you’ll be pleasantly surprised and find yourself enjoying it.”

As for the three-month timeframe, Johnson thinks it’s a good length to get a sense of demand.

Another interest group wants the price drop to continue.

“New Zealand and Auckland in particular have the highest public transport fares in the world. Therefore, half price should be included indefinitely to increase clientele and get people used to it while saving money through less private motor vehicle use,” according to Public Transport Users Association (PTUA) national coordinator Jon Reeves , told 1News.

He added: “While we are pleased with the half-price offer at high fuel costs, it does not appear to include intercity buses, which are the only public transport services in many regional, rural and provincial cities across New Zealand.

“This must be taken up immediately for fair and just outcomes in our country.”

Concerns after fluoride was cut from Wellington’s water supply