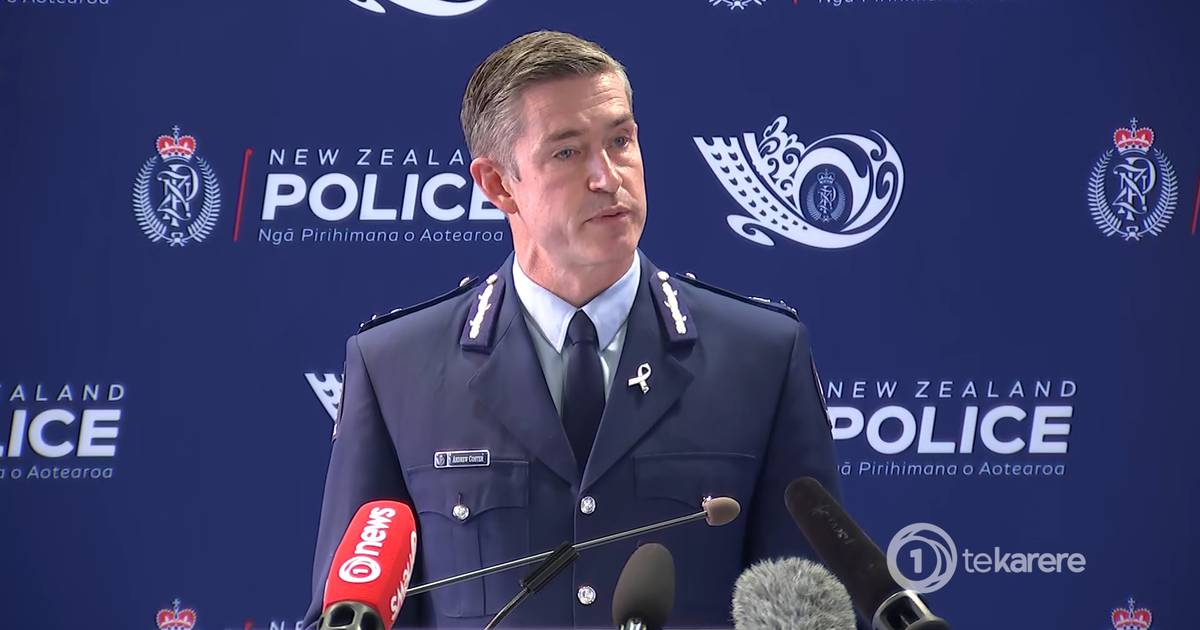 Police “did our best” to deal with protests

Police Commissioner Andrew Coster stands by how his officers behaved during the operation to end the mandate protest.

The standoff on Parliament grounds ended last Wednesday after 23 days.

“I don’t take too much pleasure in the way things ended. Neither of us wanted it to end like this, but I’m incredibly proud of the way our team fought. You won’t see a more professional, reserved and bold response to a situation than this week,” Coster told Q+A.

“We’ve embarked on a path of de-escalation over the past week … and we’ve made real progress on that, and this work has really allowed us to get to a stage where we can be confident of succeeding this week.”

Coster said while officers worked with protest leaders to “try to restore order to the area,” it soon became clear they were unable to do so.

“As this situation worsened, the mix at the protest changed. We saw some of the original crowd leave, and we saw people come in who seemed more there for defiance and struggle than for the original problem.”

The tensions within the group are “increasingly tense” and the aggressive behavior towards passers-by continues to escalate despite the high police presence.

“There was light violence against people in the area, we were getting increasing complaints about how people were being approached and treated as they passed the site so it was only a matter of time before we had violence, I think in between groups in this protest area.

“That aligns with our experience with other jobs – they don’t get better with age. Eventually they fall into disarray and we could see that we had to act.”

Coster said it was “very unnerving” to watch the standoff from the command center.

“The level of violence we saw as people started making fires, there were some moments that were really touching and walking within that protest, but what we saw was incredible teamwork from our people, a very low key application of tactics.

“I think remarkable courage was shown considering the threat they faced from that crowd.”

Chris Hipkins, Secretary of State for the Covid-19 Response, was one of the few people in the beehive when the surgery to end the protest took place.

He told Q+A he feels a mixture of “anxiety and sadness — real sadness, actually.”

“There were some people up front that I don’t think knew what they were getting themselves into and I feel for those people. They fell down a rabbit hole, they believed some things that weren’t true, they were attracted to some people who were very persuasive and I think it was very, very sad to see them end up really confused were from what was going on around them,” he said.

Hipkins called the scenes outside Parliament “quite confronting and quite frightening”.

“When they were burning rubber and stuff like that there were times you couldn’t really see what was going on below and thick black smoke rose up and surrounded the building and that was quite confronting because we just did it. I don’t know what was going on out there at the time.”

Coster said while police “didn’t get the peaceful resolution we were hoping for…at least we were able to get the numbers to the point where police could solve them.”

“I was overwhelmed by positive messages of support from the public about our approach to the situation and the resolution on Wednesday… My feeling is that people are very grateful for how this has been handled and I believe we have done our best.” .”

Coster said reviews of events will be conducted in due course.

4 things you should know about personal loans