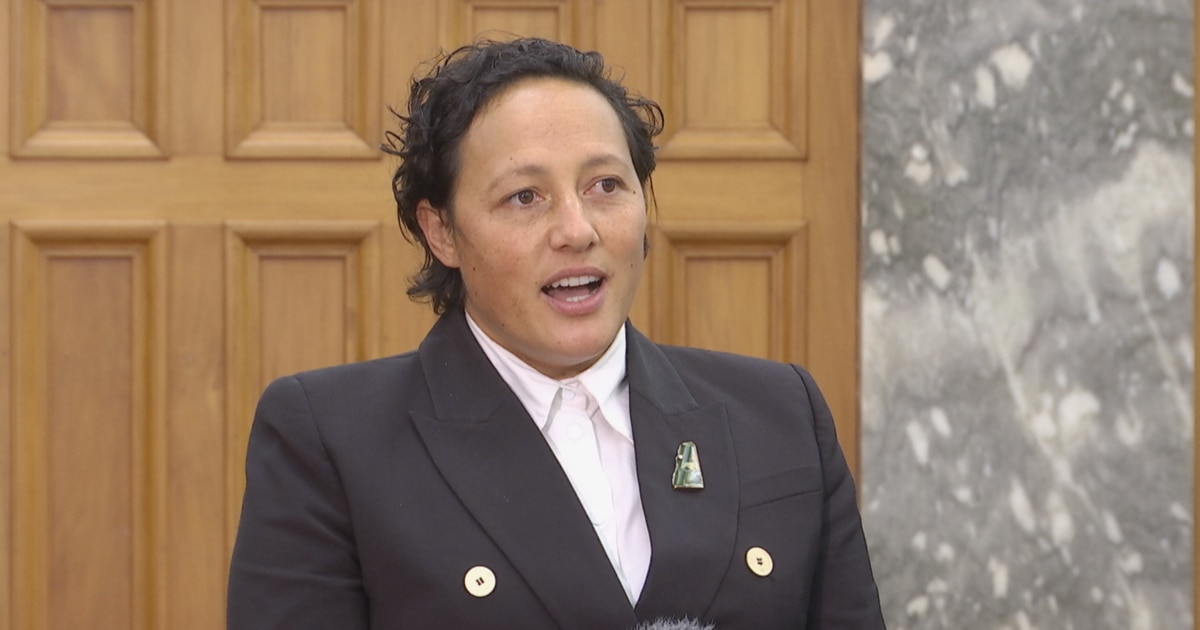 Labor MP Kiritapu Allan has hit back at the Act and National, calling their criticism of Matariki’s newly passed public holiday law “ideological”.

The law introducing Matariki as a public holiday was passed in Parliament on Thursday.

But not everyone celebrates.

National’s Paul Goldsmith said while Matariki is “important,” the government is playing “Santa Claus” and handing out holidays at the public’s expense.

The bill passed with 77 votes in favour, with no national or legislative support.

READ MORE: ‘Not just a holiday’ – MPs defend Matariki law as it goes into effect

But speaking to reporters, the deputy minister for culture and heritage said their criticism isn’t just about the cost.

“We’ve heard from the tourism industry, the hospitality industry and people who have found it the hardest… these are some of the greatest champions when it comes to that extra vacation,” Allan said.

Rather than being an expense, Parliament was told the extra bank holiday could boost the economy by $310.4 million to $496.1 million.

“What do we do when we have a day off? We go out and spend money.

“They had the same arguments when it came to things like the Anzac holiday, that it would be a cost burden too high for the common man, you don’t hear that whistle now,” Allan said.

She said National and Act had a backlash against the bill that actually stemmed from a deeper perspective on national identity.

“I think they have real ideological problems.

“We have 11 more public holidays that commemorate our national identity.

“Anzac Day is special to all of us, Labor Day commemorates the backbone…the economic base of our workers.

“But Matariki … is the only day that commemorates the indigenous ideology, the principles.

“This is a maturing day for us, a day of nation building.

“This law and this day offer us all an opportunity.

“Matariki is something we can look to to guide us, support us, pause, grow and learn.”