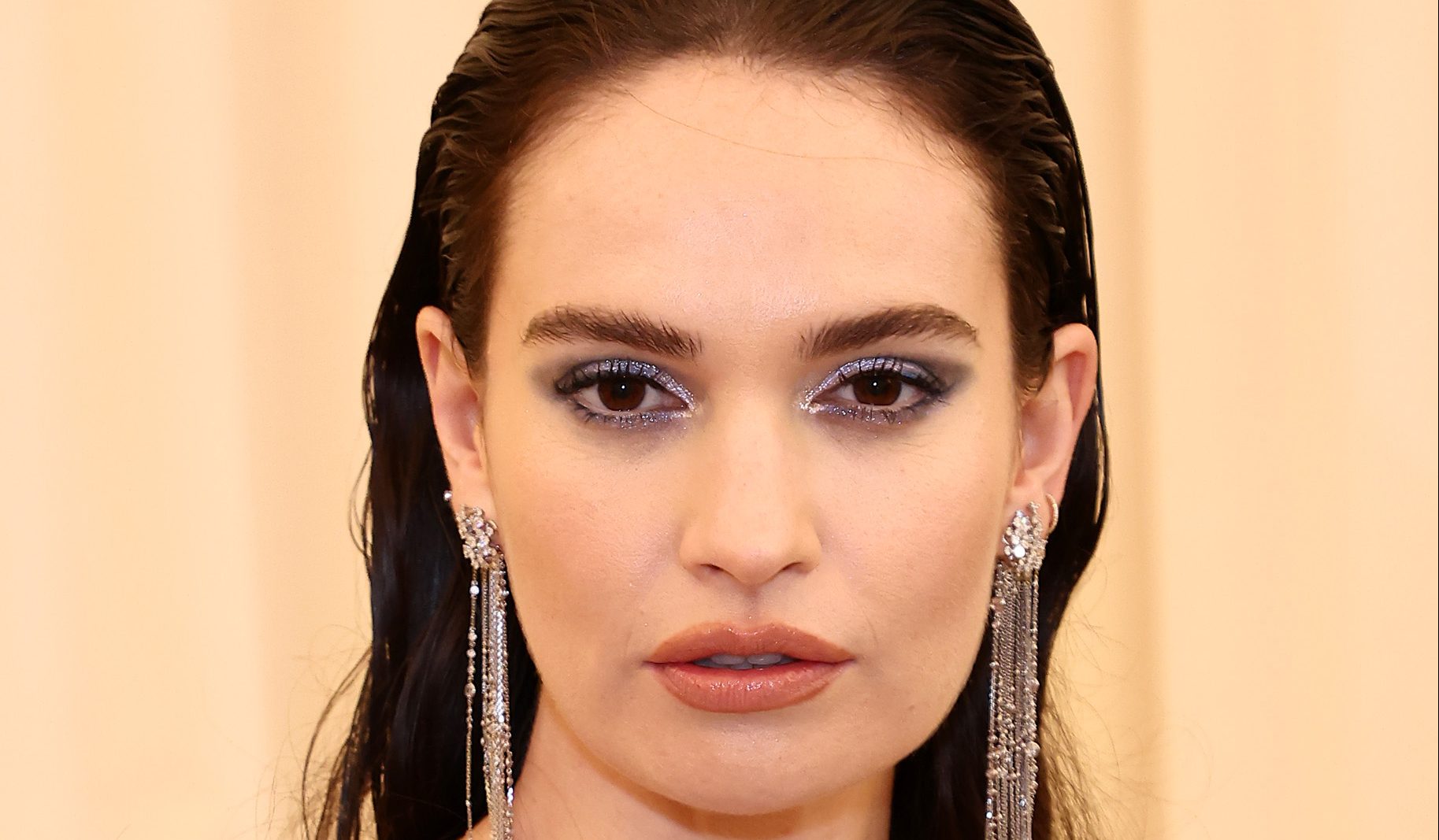 Lily James is no stranger to big screen transformations – let’s not forget her starring role as Pamela Anderson in Pam & Tommy — but she also loves to change up her look off-screen. The actress recently revealed that she’s ditched her raven brunette locks in favor of a new bombastic blonde color – and we have to admit that’s not the case Not Pamela-esque.

As James revealed on Instagram, earlier this week she visited her favorite colourist, John MacPherson, at his London salon for a hair makeover. And boy, have they ever made some major changes to her naturally dark tresses, taking the star from her current chestnut color to a striking shade of golden blonde?

As anyone who has gone from brunette to blonde knows, this is a lengthy (and very, very tricky) process that often takes a full day in the salon chair. And while celebrities have access to the best in the business, there are few shortcuts that can ensure the end result doesn’t end up being a charmingly “blorange” — just ask Selena Gomez, who revealed she went 8 Hours Platinum.

James has been open about the transformation, calling MacPherson’s skillful color work a “hair wonder!” – which should be a cautionary tale for anyone hoping to achieve a similar result in a tight time frame. We’d argue that James’ latest look was worth it, as the star happily shows off her freshly honey-colored tresses with a Pam-style blowout and sweeping curtain bangs.

While she might enjoy mimicking the former Baywatch Star Anderson’s appearance, she recently confirmed the star’s position of not watching or supporting the Hulu series. “It’s tricky,” she said in a new interview with diversity. “It’s such a big conversation and something I still think about on a daily basis.”

Anyway, we live for the nostalgic looks.

Plant a garden all summer long, but watch out for watering – Chicago Tribune