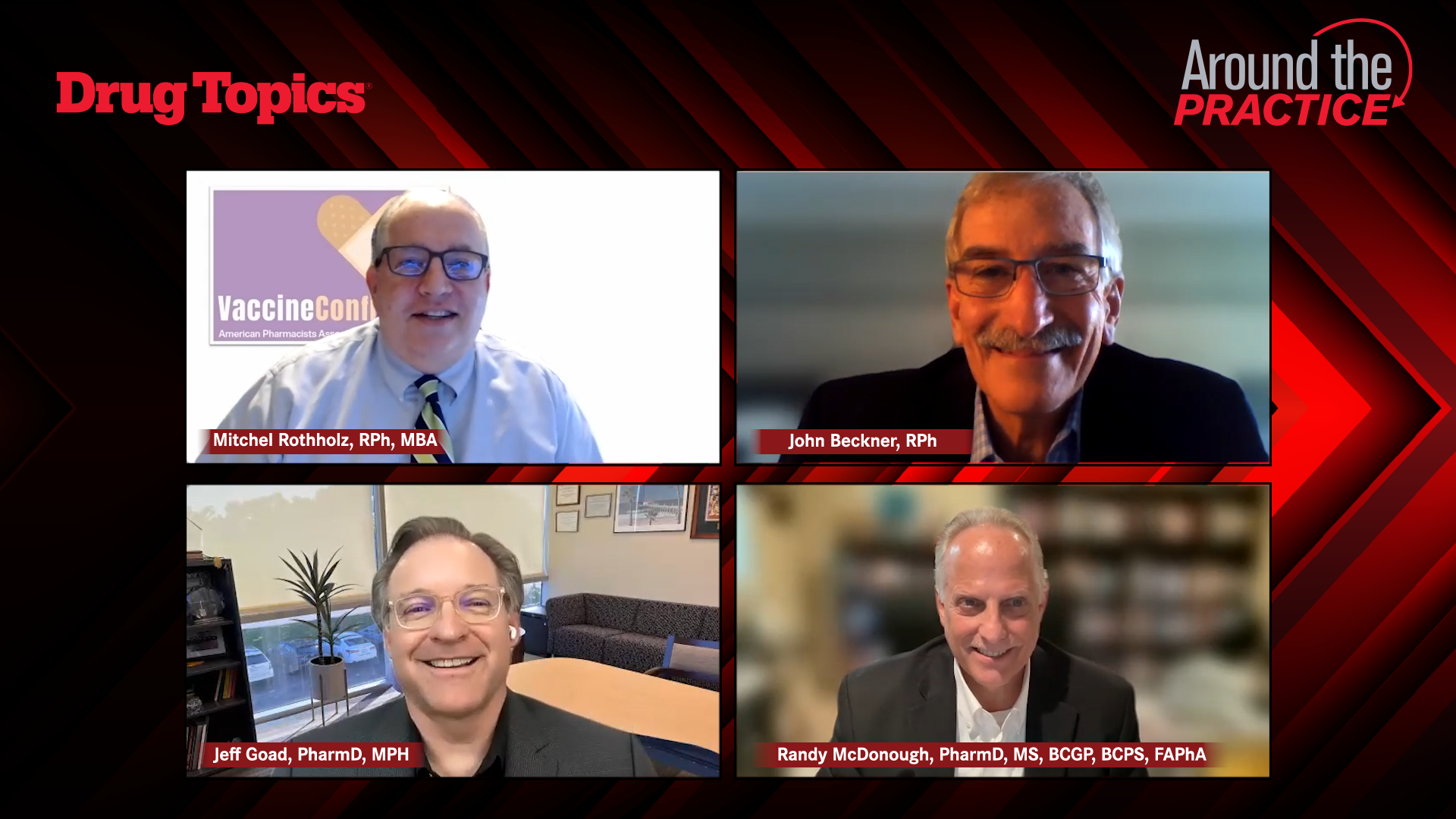 Distinguishing between egg-based and cell-based vaccines

Mitchel Rothholz, RPh, MBA: Different versions of the flu vaccine are available this season, be it adjuvant, mainly tetravalent this year, or trivalent in the past. There was a time when we had trivalent and tetravalent at the same time. Then we have recombinant and egg-based. Randy, could you give our audience an overview of some of the differences between the different vaccines and how best to address them in your practice?

Randy McDonough, PharmD, MS, BCGP, BCPS, FAPhA: I appreciate this question, Mitch, because we get questions from patients. When patients ask me about the different vaccines, I say that the egg-based vaccines are the ones that exist. There’s a long story. We have extensive experience in high volume production and are able to streamline this production and automate a highly standardized process. We also have extensive security data.

Of course, the challenge with egg-based use is for patients with true egg allergies. It’s a very labor intensive technology. There is a long production time. If we look at what happened with the COVID-19 pandemic, we couldn’t get the vaccine out as fast as we did with egg-based technology. There is a potential disruption to supply, as well as the possibility of viruses mutating so the vaccine may not be as effective as it needs to be.

When we look at recombinant DNA, the beauty of it is that we are no longer dependent on the egg supply. The manufacturing process could be much faster. During a pandemic, like we saw with COVID-19, we were able to produce large quantities of the vaccine in a relatively short amount of time. It also avoids the mutations that occur. Also, we have seen that people may have a greater antibody response, especially older patients.

The challenge with recombinant DNA, in terms of limitation, is that it’s approved for patients 18 and older. It’s a newer technology, so there’s a lot of misconception and misconception about how it’s made, what it does, and how it works in your body. Cell-based is the same with the same benefits. It is made in a different way, so you don’t have to worry about egg allergy anymore. Make sure people understand it’s a newer technology. If there are misconceptions, misconceptions or myths about what this can do to your body, we need to address this with patients.

I’ll also address that it’s not just about the flu vaccine difference. We have to be careful how we store them and which ones we choose. If we are dealing with children, make sure we do not give them a vaccine that is not approved for the age group. It is very complicated compared to a child COVID-19 vaccination program. In order to minimize errors, not only in storage but also in administration, we have set specific times of the day when we look after specific age groups. That way only that specific age range, vial or color code is out and we minimize any type of error that might occur. We have done a lot of work to minimize and prevent errors in the pediatric population.

Mitchel Rothholz, RPh, MBA: Randy, you talked about the pediatric population, and earlier we talked about when someone should get their vaccine. We recommend it later in the season. But with the pediatric vaccination, especially a naive child, what is the recommendation? Is it okay to start the season earlier? Do these people have to receive more than 1 vaccination? Give a little insight into this.

Randy McDonough, PharmD, MS, BCGP, BCPS, FAPhA: Yes, with these pediatric patients, anyone who is 9 years old or younger, we need to be aware that if they are unvaccinated, they will need 2 shots at least 4 weeks apart, especially when we are talking about flu vaccines. It doesn’t even have to be in the same season. If they have two shots in two consecutive seasons, they are only eligible for the one shot for their next shot. It’s more important that we start with that for the kid and then give him the second shot to give him full protection for that season.

Mitchel Rothholz, RPh, MBA: Thank you Randy Any additional insights from our panel?

Jeff Goad, PharmD, MPH: Absolutely. I wanted to add a little to what Randy said. Some of the other reported benefits of our non-ovum or egg-based vaccines were that if we had a drifted strain and we informed the manufacturers, they could be made more quickly. We haven’t done that yet, but they still have the potential to reconfigure the vaccine and make it faster than egg-based technology, which takes quite a bit longer.

The other challenge we’ve seen lately is egg adaptation, which requires the egg-based vaccines to be grown inside a hen’s egg. You have to learn to live in this environment. Sometimes it changes their immunogenicity, and their ability to elicit the immune response in humans doesn’t work the way we thought when we tested the egg. The challenge is that the egg-based technology is prone to egg adaptation, which can affect its ability to work well, while the recombinant or cell-based vaccines have not. There are compromises. I definitely agree with Randy. We should also consider the long history of egg-based vaccines. But there are some benefits as we learn more about the non-egg based vaccine.

Randy McDonough, PharmD, MS, BCGP, BCPS, FAPhA: Going back to what John was talking about, we will order any type of vaccine. We hadn’t actually ordered the cell-based one [vaccine] this year. But we got talking if there might be a patient that would benefit, especially if they have an egg allergy or are younger. The recombinant vaccine will not be for this younger patient. Can we give you a cell based one [vaccine]? It’s a safer alternative. We need to look at this from a patient’s perspective: who will benefit from this vaccine? How much am I carrying? Then you could start making better decisions about inventory.

Kim Kardashian ventures into private equity… and back into the white