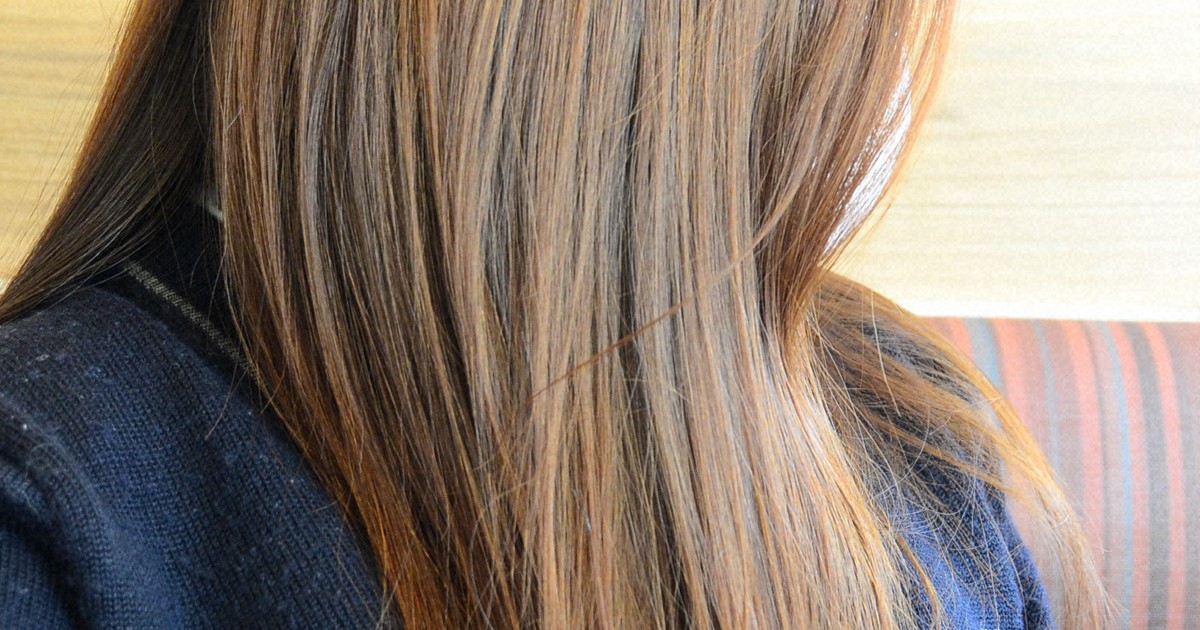 KOBE — A 16-year-old high school student has claimed a teacher pulled her hair while she scolded her for her brown locks, sources close to the matter have told the Mainichi Shimbun.

The girl has brown hair because she went to swimming school from the age of 3 until middle school. When she entered Hyogo Prefecture High School, according to school rules, she declared her hair color and was told that she did not have to dye her hair black. However, on April 14, she was apparently warned by a teacher and other school staff about the color of her hair.

According to the student, she pulled out her smartphone to try and call her mother so she could explain to them, but the teacher and staff member grabbed both of her hands as if to tie them together. The staff apparently pulled her hair several times. The student panicked and lost consciousness. She woke up in an ambulance but was not taken to a hospital.

The girl was later diagnosed at a psychiatric hospital with an anxiety disorder and missed classes for about two weeks. Now she is back at school.

The school conducted a non-anonymous survey at the request of the student’s parents. One response read, “The teacher said a lot of stuff in a harsh tone and pulled the girl’s hair.”

The principal met with the student’s parents in May and apologized, saying the actions of the two staff members were “not proper guidance”. However, the headmaster said the teacher in question denied the outrageous allegation. The deputy principal told Mainichi Shimbun, “We raised the matter with the girl’s guardians and found a solution. The prefectural education committee also said it could not comment on individual cases.

In recent years, efforts have been made across Japan to scrap rules that require students to provide certificates to prove their wavy or light hair is natural. However, some students and guardians have expressed a desire to keep the certificate system. In this most recent case, the student and her parents verbally informed the school about her hair.

The student said she had never received a warning about her hair before, and it appears the “inappropriate guidance” occurred because information was not properly communicated within the school. The girl commented, “I want to have a normal high school life. But I get scared when I go to school and think, ‘What if I meet this teacher?’”

opinion | An industry insider revealed how the AR-15 conquered America