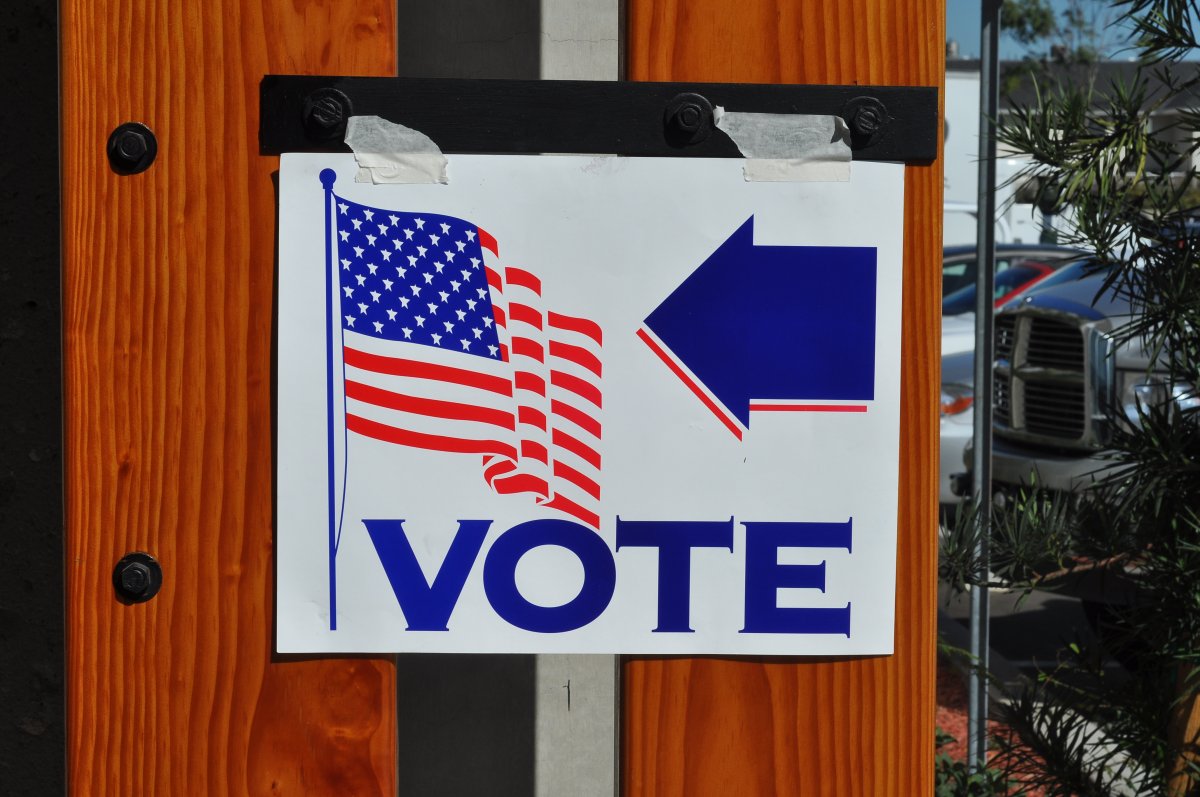 As young voters, we have the power to decide Ohio’s future

After a tenure in which the US Supreme Court delegated abortion legality and other key issues to states, Ohio courts have never been more decisive. In the coming year, our Supreme Court could rule on everything from the future of abortion access to upholding LGBTQ+ rights to protecting our right to vote under fair tickets. And so much more!

The fact is, the rights and freedoms of all Ohio residents will be on the ballot next month. Candidates running for our state Supreme Court—the most powerful court in Ohio—can be found on your ballot at the bottom of the first column and at the top of the second column. Up for grabs this year are the court’s chief justice position and the seats of Republican Justices Pat DeWine and Pat Fischer, who are being challenged for re-election by Democrats Marilyn Zayas and Terri Jamison, respectively. Should either incumbent lose, control of the court would shift. So much leeway will there be to decide what the future of the court looks like over the next few years.

Ohio’s judicial elections are notorious for their low turnout, as many voters chose not to fill out their ballots in full. That must not happen again this year. The stakes are way too high.

Just think of the multitude of bills proposed in this session by politicians attacking LGBTQ+ rights. A bill would ban gender-affirming tutoring for minors who identify as transgender or non-binary, while also forcing school counselors to out their own students to parents if they find the student is thinking about their gender in a way that does not View politicians as “non-compliant.” Another bill would censor the discussion any LGBTQ+ issues for all Ohio students from kindergarten through high school. Should any of these bills become law, the state Supreme Court will likely be our last line of defense in protecting LGBTQ+ rights.

And then there is abortion. With the fall of Roe v. Wade, state courts and constitutions now play a much larger role in determining reproductive health care. Abortion is still legal in Ohio, but not for lack of attempts by politicians determined to deprive us of our rights to our bodies, our medical privacy, and our health care. Currently, the only standing between Ohioans and a six-week abortion ban is a judgment by a Hamilton County judge, who found that our state constitution protects the choice to have an abortion. Like many important cases, this case is likely to end up in our Supreme Court. And that’s why it’s so important that we elect fair and impartial judges who will defend our rights and freedoms, rather than representing the interests of extremist political parties and partisan groups.

As if abortion and LGBTQ+ rights weren’t enough, our country’s highest court is also deciding the pivotal issues of voting rights and fair cards. Ohio’s electoral districts determine how much of our tax dollars go toward public transportation, hospitals, and other necessary services. Fair District maps are also critical to ensuring the voices of Black, Brown and immigrant Ohioans are heard.

Ohioans of every race, creed, background and zip code agree that it should be voters who choose our state’s leaders, not the other way around. Elected officers should not be allowed to manipulate the election process in their favor, but that is exactly what has been happening in Ohio for several years. In recent times, extremist politicians responsible for drawing our national maps have refused to respond to multiple court orders asking them to develop new maps that are fair and constitutionally sound. In 2023, they won’t be able to delay redrawing any longer, but there’s no guarantee the new court will still be against unfair, rigged cards. It’s up to us to make sure they are.

The bottom line is that the future of our Supreme Court is far too important to Ohioans to sit out this election. Courts decide the vital funding of our schools, the safety of our neighborhoods, and the quality of our water and air. They are the last defenders of our constitutional rights and freedoms. This November, do what is right for your community and vote in our state Supreme Court elections. The future of Ohio depends on it.