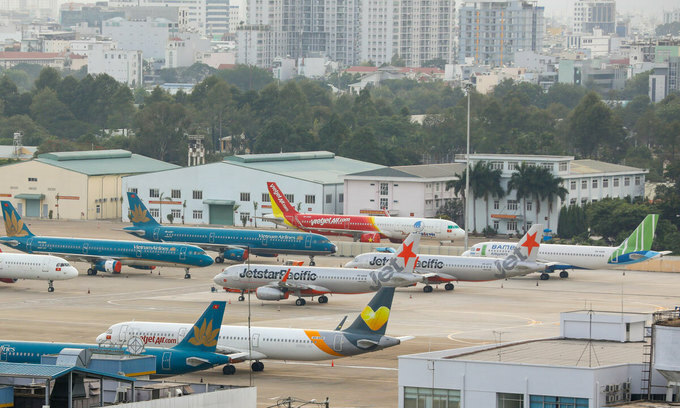 Airports Corporation of Vietnam (ACV) reported profit after tax of VND333 billion (US$14.4 million) in the fourth quarter, up more than 20 percent from the same period in 2020.

The company posted record losses of over VND850 billion in the third quarter, mainly due to the severe impact of Covid-19 on flights and related services.

ACV leaders confirmed that despite the sharp drop in profits due to the pandemic, capital for the project will not be impacted.

According to ACV Chairman Lai Xuan Thanh, the capital for its development investments remains VND36 trillion, with the rest being commercial loans.

The ACV plans to complete the first phase of the project by June 2025.

This year, the ACV continues to carry out projects to expand and upgrade Phu Bai Airport and Con Dao Airport in central Thua Thien Hue Province and southern Ba Ria Vung Tau Province, and will start construction of the third terminal at Tan Son Nhat International Airport in Ho Chi Minh City and construction of a new terminal at Cat Bi Airport in the northern city of Hai Phong.

Fewer Forbearance Loans Mean More Inventory on the Horizon — But Is That Enough?

The Colorado librarian claims she was fired for protesting the repeal of LGBTQ, Youth of Color Programming